It's hard keeping up two places (I know, cue the first world problem music), but the truth is when you have two places and you're pouring most of your energy into redoing one, the other gets neglected.

Enter my side yard in the city: I called it my secret garden. You can get to it by going through the backyard or through the dining room french doors.

It used to be a favorite spot to sit on the deck and relax as it is right off the dining room. I had a small table out there where we sometimes ate. There used to be just a window there but Bruce replaced that with the French doors and added the deck. Then we added an awning about 5 years ago to cut back on the hot sun which really made it nice. 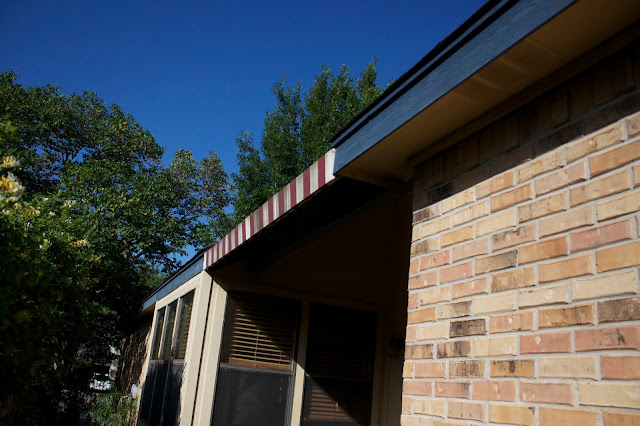 But a couple of things happened - we bought our country place that needed lots of updating and care and our neighbors moved and the new people sit out on their back porch smoking all day (literally). Ugh. It blows right over the fence and stinks.

So we moved the patio furniture around to the barbecue area and pretty much quit hanging out there. I'd weed it about once a year, but that was all I had the energy or inclination to do. To say it got overgrown is an understatement...it has gotten so bad, Bruce took to calling it my secret "jungle".

Recently, my twin sister was sharing her side yard makeover with me:

and I got the bug to clean mine up! Never mind it's July and hot. I'm whipping this garden into shape!

First, I started tackling the gravel pathway and overgrown beds. Yikes! This is going to take awhile as I can only work outside for about an hour or two before I have to come in and cool off! But I've made some progress!
Looking down the side of the house and toward the street - the front part is starting to shape up. Notice my birdbath and gazing ball? That's not where the gazing ball belongs. ha. 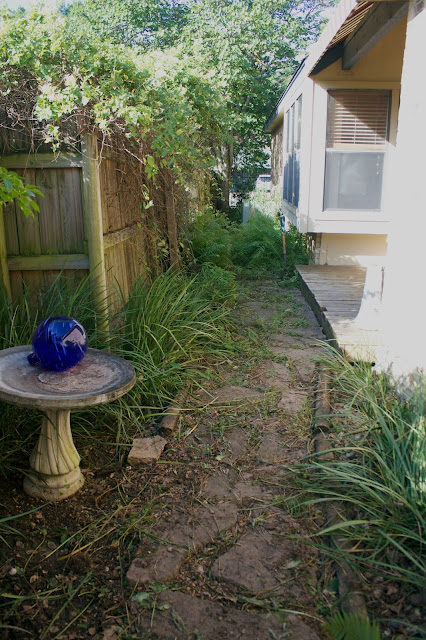 Looking toward the backyard and gravel pathway:

Privacy panel - blocks neighbor's kitchen window and our breakfast nook windows so we can't stare into each other's house: 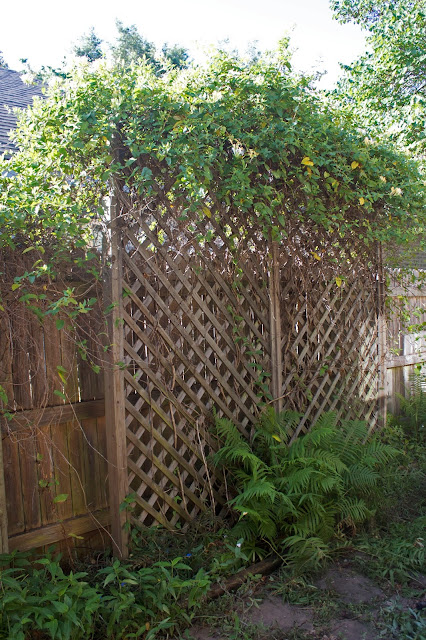 Another view toward the street - it's very overgrown: 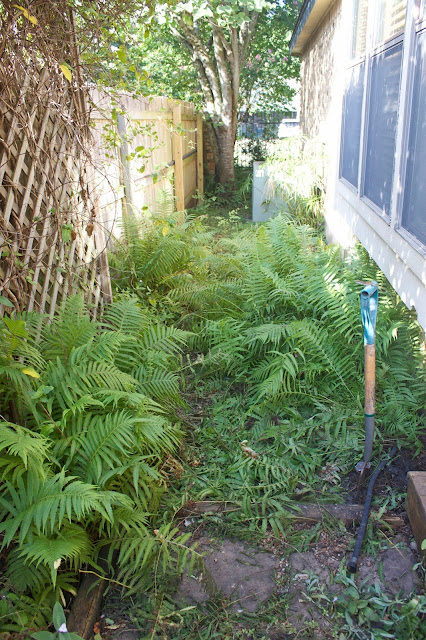 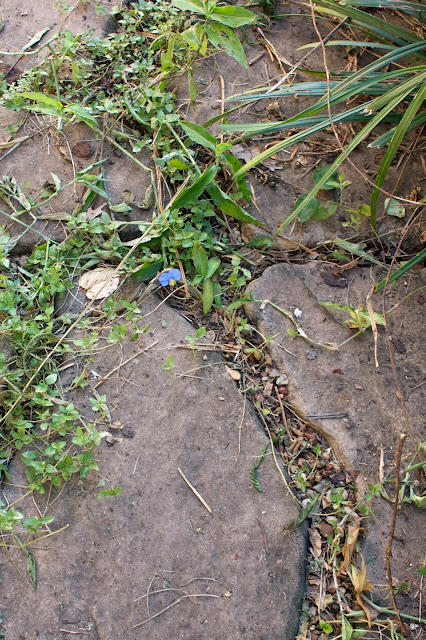 I've got a long way to go - I'm going to add river rock for mulch (the rain water drains through here so regular mulch won't work, plant my birdbath with succulents since it's cracked, clean and restain the deck, 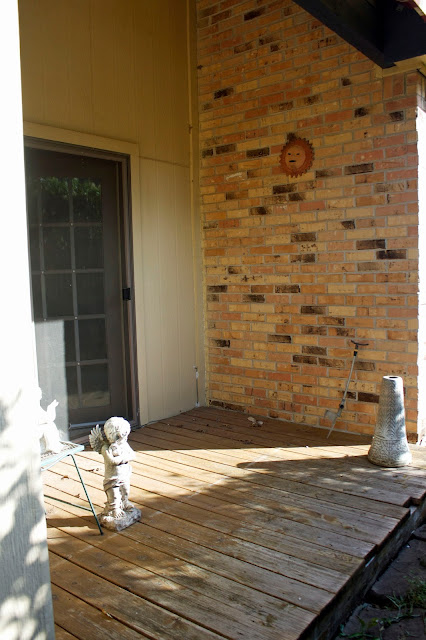 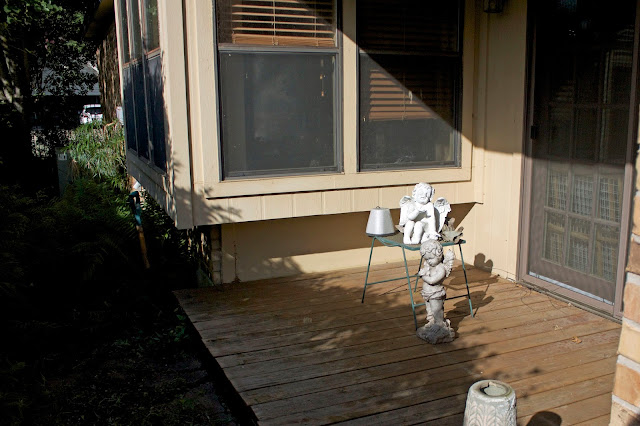 add some seating, and decorate!

I'll be sharing the progress in between the bathroom remodel so stay tuned!

I was on my way to the grocery store and saw this on the curb: 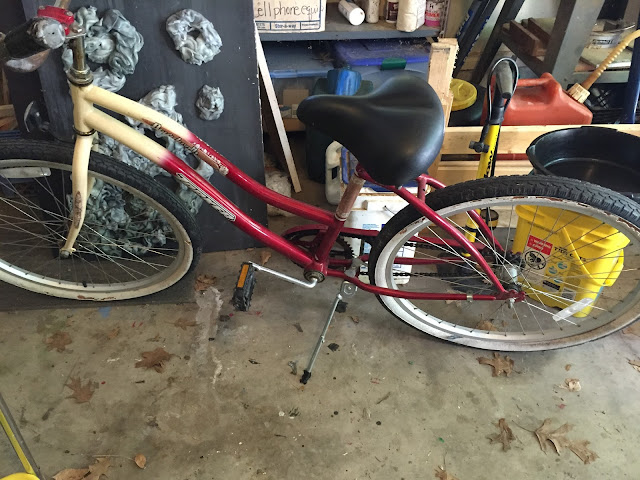 It was FREE!! It's pretty rough but perfect for the side yard!

Have a wonderful week!
Cecilia

Linking up at these parties:
Coastal Charm Show and Share
at July 13, 2015
Email ThisBlogThis!Share to TwitterShare to FacebookShare to Pinterest

Thank you for stopping by!

On The Artist's Doorstep #4: Dancing With Daddy

Each painting starts with an idea, an inspiration. Whether from a trip, an experience, or even emotions, each painting begins in the artist... 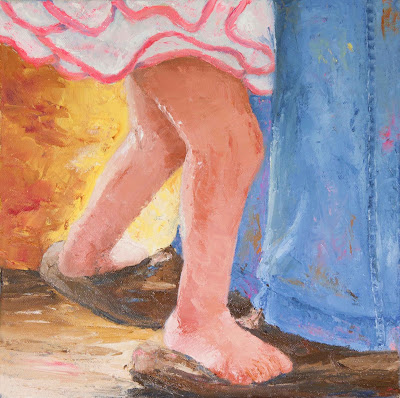 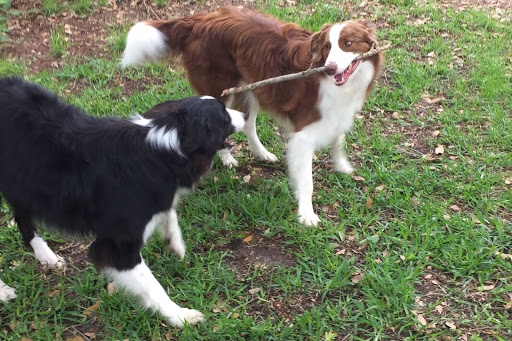 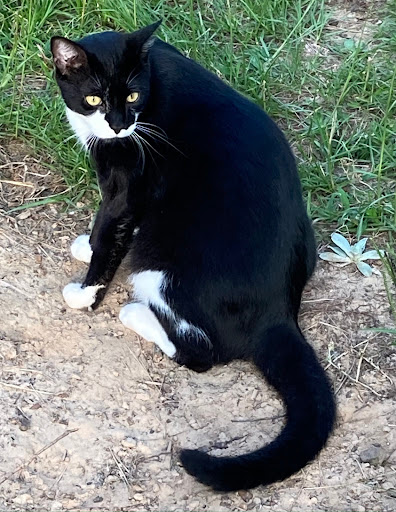